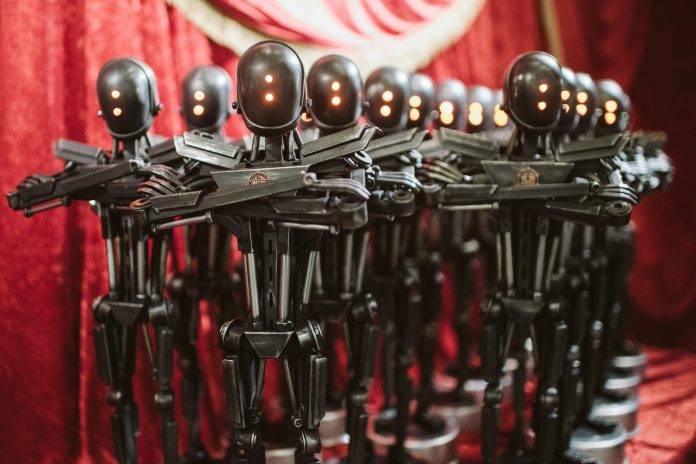 The Victoria high-tech sector has announced the finalists for the 19th Annual VIATEC Awards. Winners will be revealed at the gala on the evening of Friday, June 14 at the Royal Theatre. 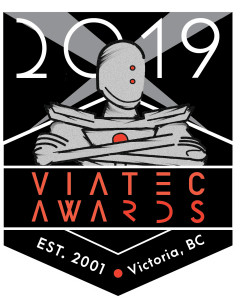 The awards celebrate the achievements of technology companies responsible for making Greater Victoria the fastest growing technology region in B.C., as well as the leaders, creators and innovators that have driven the local tech sector to $4.06 billion in annual sales and $5.22 billion in economic impact.

After sifting through an outstanding 98 nominations, 49 finalists (from 35 companies) have been selected for 11 award categories, and an additional 4 recipients were selected for some prestigious awards.

VIATEC’s Member of the Year is going to Sang Kiet-Ly of KPMG for his dedicated involvement in VIATEC over many years, and for the continuous work he does with the tech community.

RingPartner will receive the Community Champion award for their outstanding charity efforts throughout the year in fundraisers such as the VIATEC Foundation Food Bank Challenge, Lawn Summer Nights and more.

Erin Athene of PurposeFive will receive the Colin Lennox Award for Technology Champion. 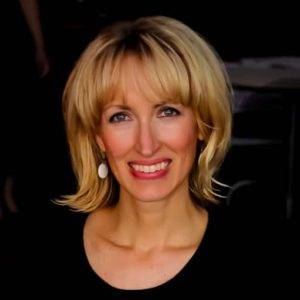 “[Erin] started the local Ladies Learning code chapter, served as an Executive in Residence in our Accelerator Program, created the Flip the Switch event for Women Leaders in Tech, has mentored dozens of entrepreneurs and started Purpose Five Social as a local startup. I’m sure I’ve missed a few things, but suffice it to say very few people have done more to support the growth of our tech sector and its community.”

Women’s Equity Lab has been selected by the Capital Investment Network as Angel of the Year.

“I think it’s fabulous that the Women’s Equity Lab originated in Victoria and is now spreading to the Mainland,” says Hannes Blum, 2018’s Angel of the Year recipient. “The collaborative approach of a large group of women with diversified backgrounds and experience provides a much easier entry point into early stage investing and also enables the companies to tap into a fabulous network through WEL participants. Every startup in BC should try to get WEL on board as an investor!”

Tickets for the 19th Annual VIATEC Awards gala on June 14th at the Royal Theatre will go on sale Wednesday, May 8.

Technology Company of the Year (30+ employees):

Technology Company of the Year (11-29 employees):

Scale-Up of the Year:

Start-Up of the Year:

Product of the Year:

Leader of the Year:

Emerging Leader of the Year:

Team of the Year:

Employer of the Year:

VIATEC Members of the Year:

Angel of the Year:

Co-ops, unions, collectives: what employers can learn from these successful collaborative business models

Douglas magazine’s Most Read Stories of 2022

Garbage In, Profit Out: Our yearly look at sustainability on Vancouver...

Surprised by a Restaurant Surcharge?

Driven from the Start: Catching up with four previous 10 to...