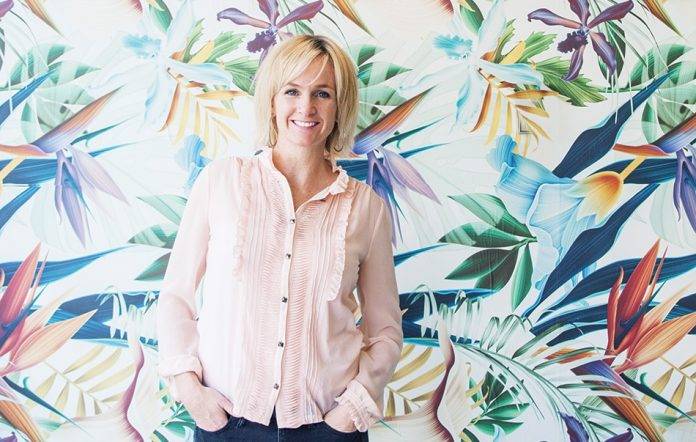 Co-working — the act of independent professionals sharing workspaces — has become more than a trend. In fact, it may simply become the way people work as the number of self-employed professionals grows. Canada alone saw 91,500 self-employed positions added to the job market last year, according to Statistics Canada.

Victoria has embraced co-working, welcoming venues from Fort Tectoria to The Dock, Spacestation and The Watershed.

The latest co-working space to launch here is Club Kwench, which opened its doors in August at 843 Fort Street and bills itself as a social club with co-working facilities.
“Co-working is the foundation, or rather the launching pad, but it’s not the whole thing,” says Club Kwench founder/owner Tessa McLoughlin, who previously managed The Watershed. “Club Kwench creates community and is really a culture club …”

At 5,600 square feet, Club Kwench features 60 social/floating desks and 15 dedicated desks priced from $200 to $500, two meeting rooms and four “phone booths” (solo meeting rooms for private calls and meetings). Each of its three floors has a different feel. The main floor is more social, and the other floors allow for more focus and productivity.

Club Kwench tenants include Joe Collins, principal at Avalon Accounting, who says he likes being part of a collaborative community of people from a wide range of professional fields.

“I get to work with people without the office politics!” he says. “Best of both worlds.”

Anti-Racism At Work Is Everyone’s Job 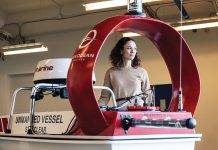 Keeping it in the family: multi-generational businesses making it work

The Power of Influence: in conversation with Justin Tse