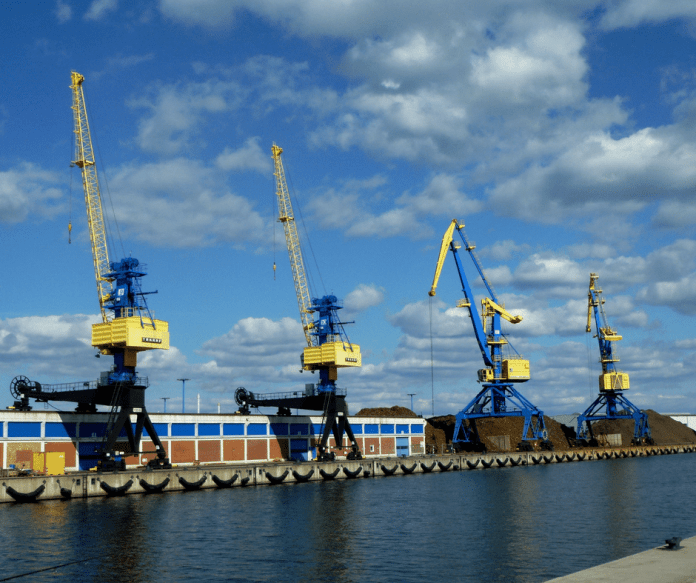 Small- and medium-sized enterprises from Port Hardy to Victoria will benefit from new jobs and business opportunities, thanks to Vancouver Island’s official designation as a Foreign Trade Zone (FTZ), championed by the Vancouver Island Economic Alliance (VIEA).

Vancouver Island, says Hanson, “is strategically positioned for export trade with Asia and the Americas.

“The Island has a significant inventory of under-utilized industrial land supported by transportation infrastructure with plenty of capacity to handle increased export volumes and attract investment,” he adds.

With the new FTZ designation, VIEA will highlight the region’s network of trading centres and leverage its unique location with multiple deep-water ports and airports. According to VIEA, these ports have the capacity to handle 10 times current volumes, serving North America, Latin America and Asia. This designation is an important element in strengthening traditional Island industries on the world stage while attracting new manufacturing opportunities.