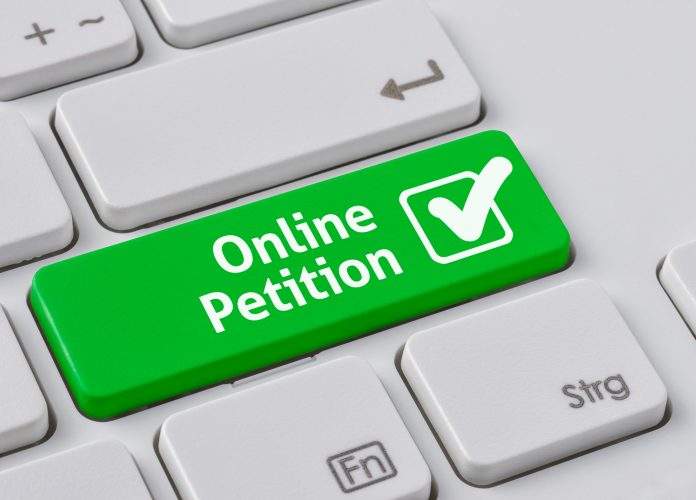 The Victoria satellite office of San Francisco-based Change.org has experienced an impressive trajectory since opening in 2014, more than tripling in size — with plans to continue hiring in 2016.

While Change.org is the world’s largest online petition platform and has staff around the world, the Victoria office is the first and only global expansion of its product team, which launched with six engineers.

“We still have all those engineers, but we’ve grown and now have 20 staff, including one office manger, and are looking to hire a few more engineers in the short term,” says Chris Campbell, principal engineer.

The growth of the team has required an upgrade of office space. Temporarily housed on the third floor of a building at Broad and Yates, the company is renovating the second floor of the same building.

“For those who’ve been around long enough to remember, it was A&B Sound’s upstairs space,” Campbell says. “There will be plenty of room for us to continue to grow.”

Campbell credits the success of the Victoria branch to both the thriving tech resources in the city and the Silicon Valley-cred of Change.org.

“There is a great talent pool of engineers here in Victoria, but we’re also having some success due to coming in with a fairly recognizable brand name,” he says. “When we’re recruiting, a lot of people have already heard of Change.org and it piques their interest.”