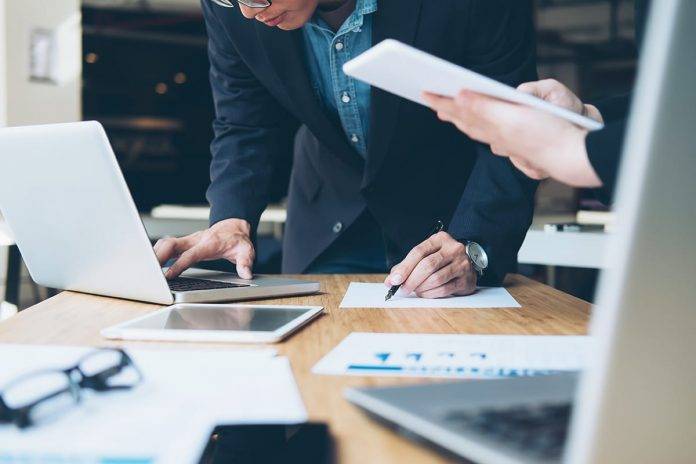 The tech sector has a total economic impact of $5.22 billion and 16,775 employees, according to VIATEC’s recent “Economic Impact Study of the Technology Sector in Greater Victoria.” The study, which surveyed local technology companies through independent researcher Alan Chaffe (senior economics lecturer at the University of Victoria), shows a growth of 30 per cent since the last study was released in 2013.

955 Tech firms in the region