VICTORIA, BC – City Council has given preliminary approval to the Draft 2017 Financial Plan and is looking for feedback from residents. This plan, combined with public input, will provide the road map for the City for the coming year.

As presented in the draft financial plan, the 2017 operating budget totals $224.5 million and the capital budget totals $51 million. Combined with utility fees, the overall costs to homeowners would result in a 2.91% increase from 2016 and 2.98% increase for businesses.

Highlights of the 2017 budget include:

Building on previous years, the City is providing tools to encourage greater participation from the public, including detailed information, a budget explainer video, and a Town Hall on December 1. The Town Hall will be interactive and webcast live. Comments to the Town Hall can be provided in person, online, through social media or by telephone.

Background materials, including the Draft 2017 Financial Plan, Budget at a Glance and online survey are available at www.victoria.ca/budget 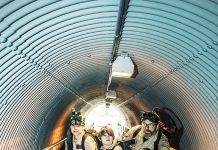 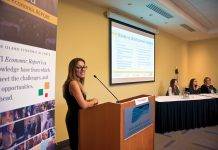 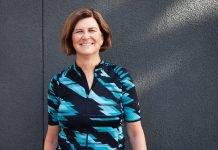