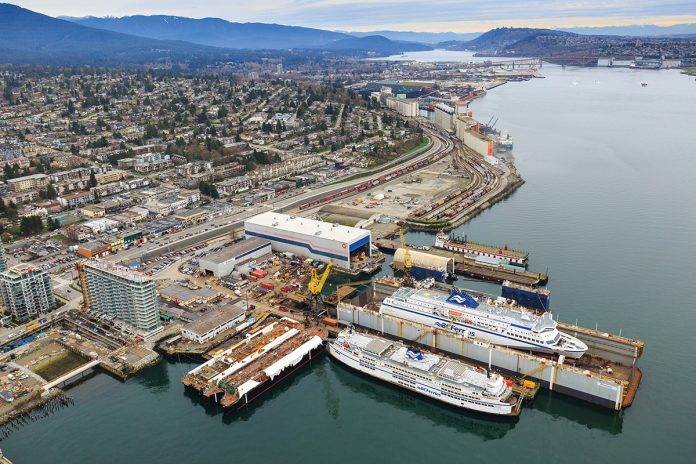 Thursday was the second iteration of IDEATION, where Douglas editor-in-chief Kerry Slavens led the four panelists — Angela Coté of angela COTÉ franchise consultancy firm, Ryan Cochrane of The Agency Real Estate, Diane Lloyd leadership counsellor with Inspired Results Group, and Iain Duncan social impact team leader for Roy Group — as they discussed overcoming plateaus. The topic, Get Out of Your Own Way: How to Get Unstuck and Be Unstoppable led to thought provoking discussions about times in the panelists personal and professional lives where they felt stuck, and how they managed to move past that.

This week the B.C. government announced further changes to ICBC premiums, which they anticipate will reduce costs by 20 per cent, saving an average of $400 per driver. These changes will come in the way legal challenges to claims are done, by removing the need for lawyers. Now ICBC will legally be required “to assist every person who makes a claim and endeavour to ensure they receive all of the care and benefits to which they are entitled.” Now if a claimant feels they were treated unfairly, they will be able to settle with the Civil Resolution Tribunal, the B.C. ombudsperson, or a fairness officer – which is a position the B.C. government is creating to reflect these changes.

B.C.’s minister of labour has appointed Amanda Rogers and Vince Ready as special mediators in the labour dispute between United Steelworkers Local 1-1937 and Western Forest Products (WFP). The union has been on strike since July 1, 2019. Rogers and Ready have been serving as mediators since September, then walked away earlier this week when they saw no basis for negotiated settlement at this time. The pair will meet with both parties for 10 days, then if no agreement is reached on the 12th day they will issue recommended terms of settlement for the union and Western to consider.

This week Saanich Police announced they are now investigating the fire at Island Outfitters as one that was deliberately set. Island Outfitters was severely damaged by fire on January 4, and this week have released photos showing the extent of the damage. In a Facebook post, a spokesperson for the business says they do not yet have a timeframe for re-opening as they are currently dealing with insurance but they are still offering fishing charters as that part of their business was unaffected.